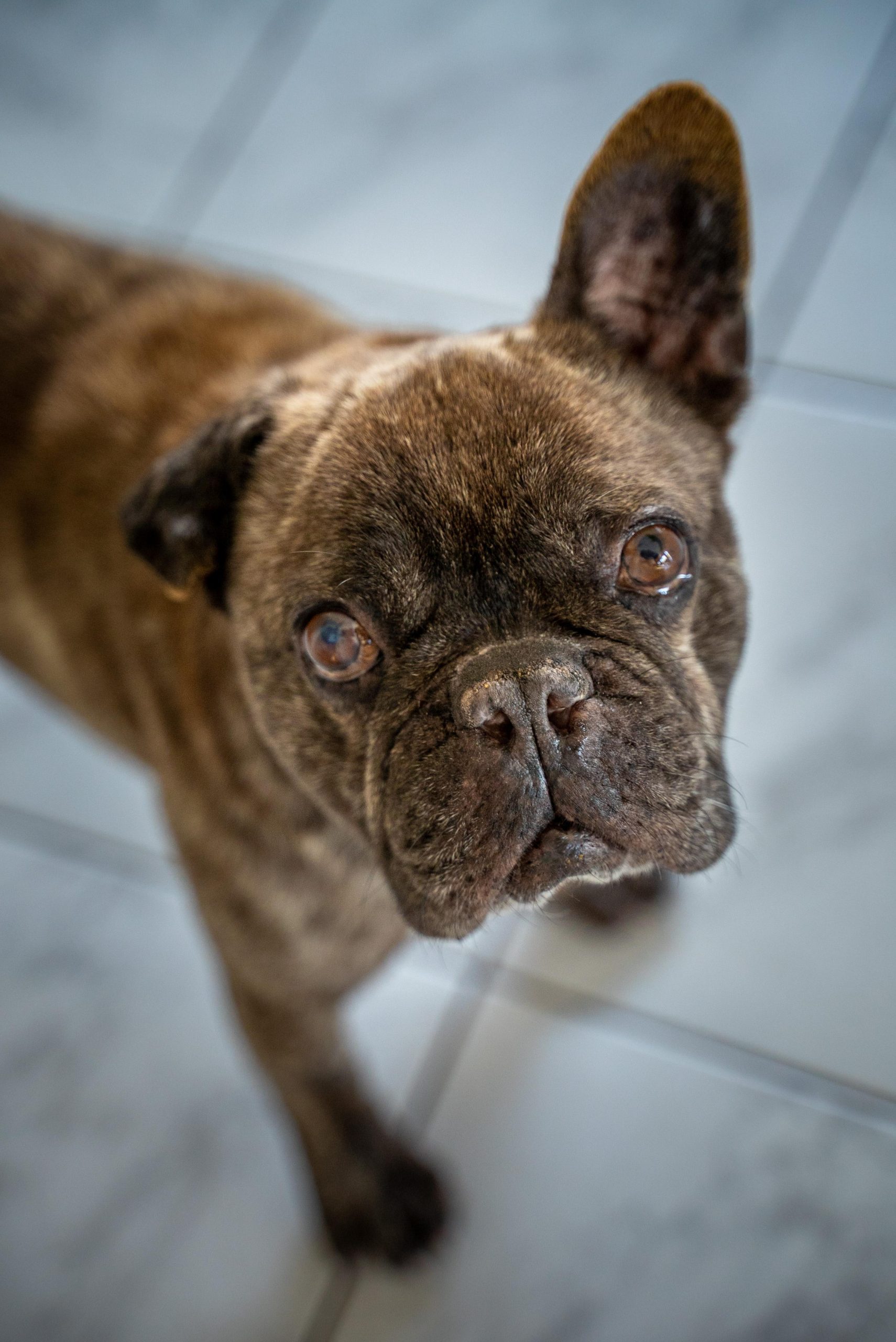 Choco is a sweet ‘Frenchie’ that came to us in need of urgent care – underweight, with painful, inflamed ears, and in generally poor condition as a result of his previous owner’s neglect.

But his most serious ailment is sadly an outcome of breeding – Choco lives with the constant and excruciating sensation of being suffocated. French Bulldogs are a brachycephalic breed, along with Pugs, Boston Terriers and British bulldogs – commonly known as ‘flat-faced’ or ‘squishy-faced’ dogs.

Unfortunately, the breed standards for these well-natured dogs prioritise appearance over their health and wellbeing. As a result of their exaggerated physical features, these dogs often have chronic ear, skin and eye problems, and extreme breathing difficulties.

Poor Choco suffers from a severe case of Brachycephalic Obstructive Airway Syndrome (BOAS), which prevents him from living a normal and comfortable life. He often stops audibly breathing for notable periods, before coughing and spluttering, gasping for air. Choco struggles even on the shortest walks, and pants 95% of the time, even while sedentary.

Choco’s foster carer described his breathing as the “Loudest human snoring you can think of – but 24/7”, and by far the worst he had heard in his time caring for this breed of dogs.

Due to the complications of BOAS, Choco has narrowed nostrils, which constrict normal breathing, making it extremely difficult to inhale and expel oxygen. This lack of oxygen leads to breathlessness, and sometimes causes Choco to collapse or pass out, even while inactive.

As if that wasn’t enough, our vet team also discovered that Choco was suffering from sore, inflamed ears. There were copious amounts of infected discharge in both ears, as well as a painful abscess in his left ear, and a haematoma in his right ear. Our vets also discovered a 2cm laceration that cut right through the thickness of his skin to the cartilage underneath – potentially a bite wound. 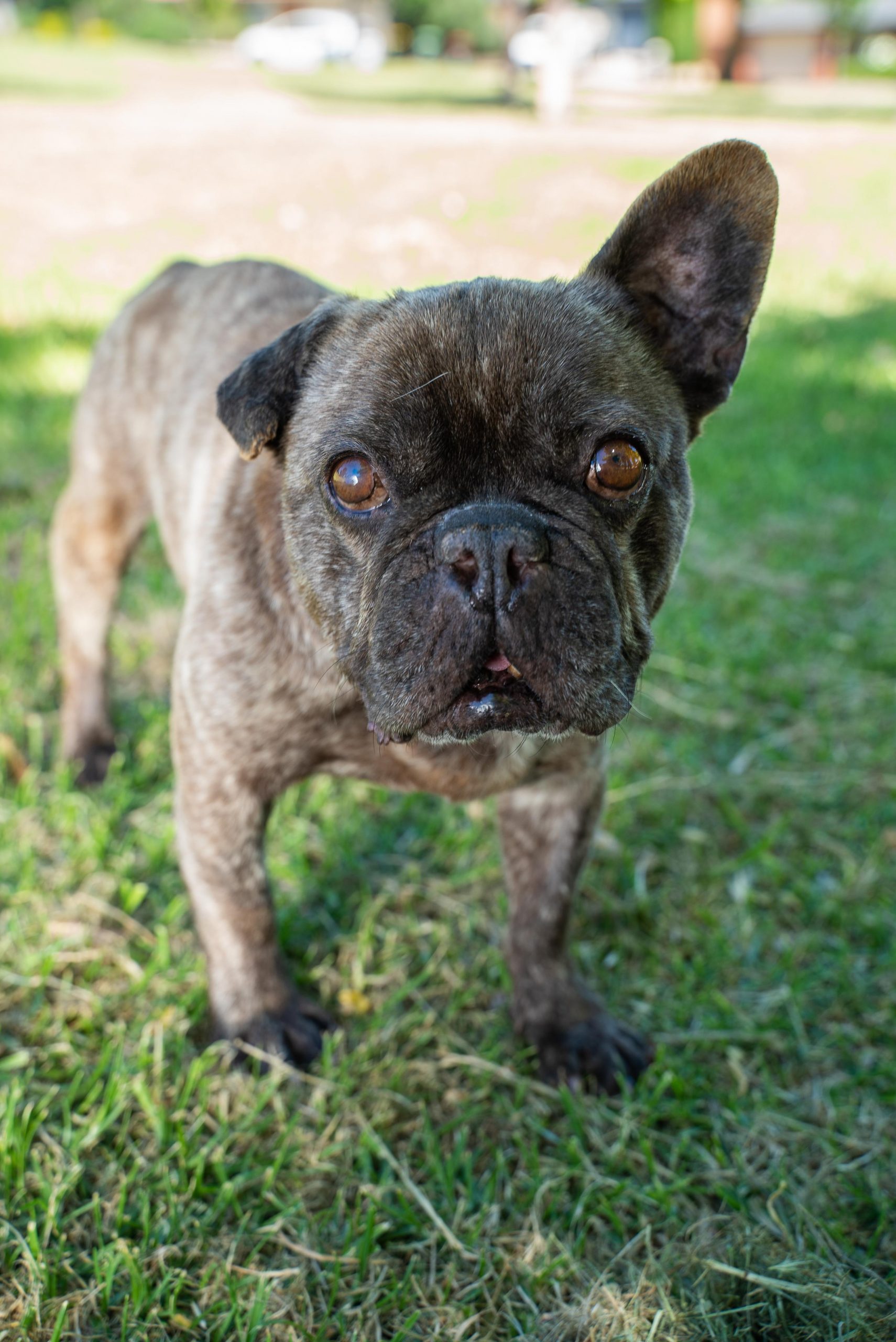 As well as treatment for his infected ears, Choco will need to undergo major corrective surgery with an external specialist vet to widen his nasal openings and shorten his soft pallet, allowing him to breathe with ease.

The initial cost of this life-changing surgery and recovery process is expected to be over $1000. Ongoing medical costs for Choco are likely to add up to much more, with the possibility he will require additional surgery until his breathing issues are properly resolved, as well as ongoing treatment for his other ailments. French bulldogs have been identified as one of the top ten most expensive breeds for vet costs, along with six other short-nosed dogs. As a community-funded charity, we simply can’t cover costs such as these without your support.

Despite all of this suffering, Choco is a beautiful, friendly boy, and a bright and happy patient, much loved by everyone who has the pleasure of interacting with him.

He doesn’t deserve to spend his life in chronic discomfort, struggling to breathe.

With your help, we can ease Choco’s suffering, just in time for summer – the most challenging time of year for brachycephalic breeds, who are at a high risk of overheating, sometimes fatally.

Please donate to Choco’s fund and help us reach our goal, so we can give him access to this life-changing surgery that will dramatically improve his quality of life.

As a charity that relies on public donations to help vulnerable animals like Choco live their best lives, we greatly appreciate any support you are able to give.

We would also love to see a shift in the way purebred dogs are selected and bred in Australia, to prevent unnecessary suffering for dogs like Choco in the future. Learn more about our Love is Blind campaign here.

*The goal for Choco’s fundraiser includes the cost of the initial surgery, post-operative care and monitoring, and ongoing treatment for his ear infection. If his medical and care costs are less than is raised in his name, additional funds will provide care for other animals in need.

Thank you for your donation!

Your kindness will make a huge difference to the safety and wellbeing of animals in South Australia.

Do you have friends, family or colleagues who might also want to help? Why not share news of your donation via social media. Every donation we receive goes a long way to expanding the work of RSPCA South Australia. 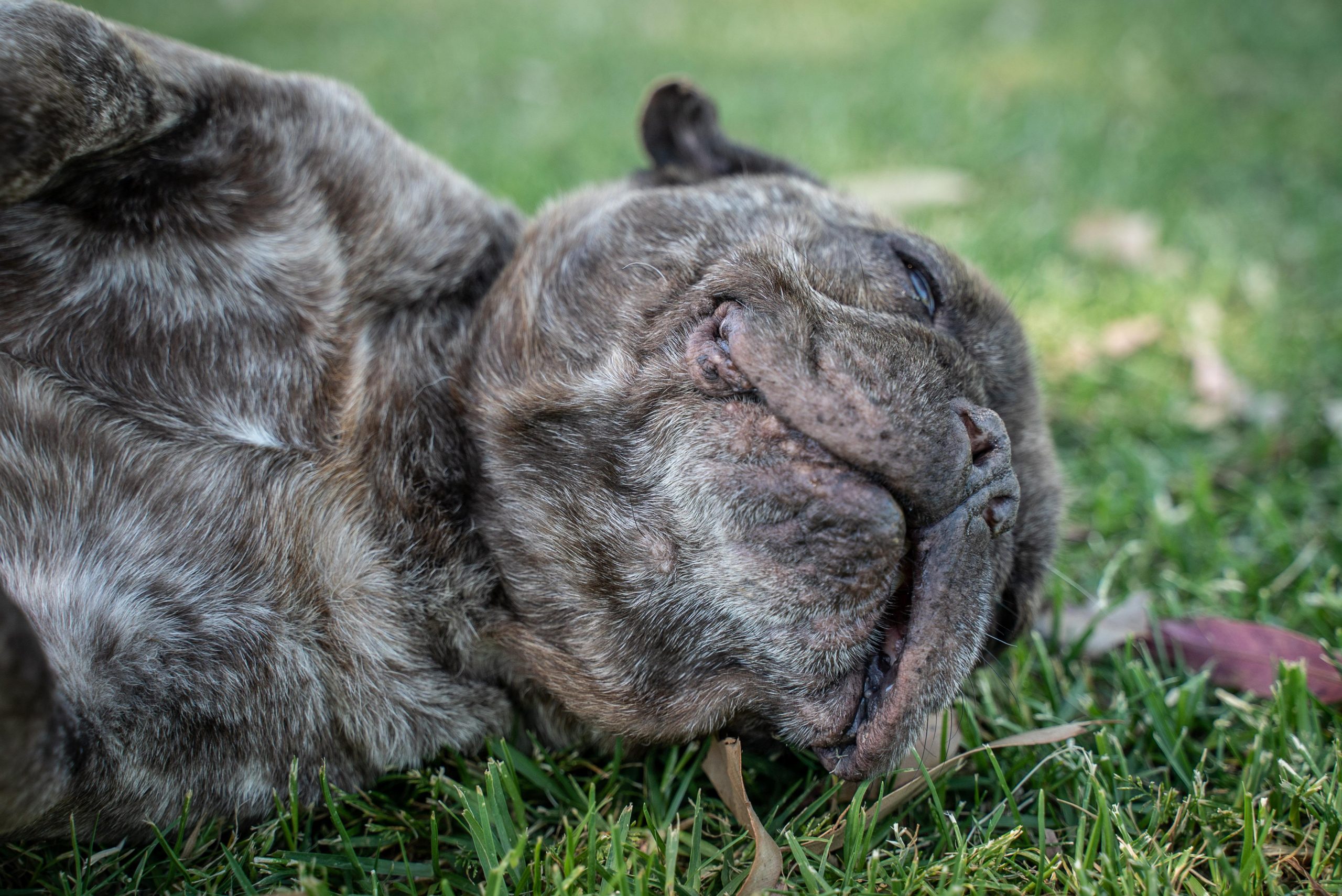